Newest Spending Fight in the House: Punt the Lame Duck?

House conservatives are pitted against Republican appropriators and defense hawks in a brewing battle over a fiscal 2017 stopgap funding measure and omnibus appropriations bill.

The dispute has the potential to absorb huge amounts of time and energy this fall and force House Speaker Paul D. Ryan, R-Wis., to either bow to conservatives’ demands, seek Democratic votes to keep the government from shutting down or find some middle road. 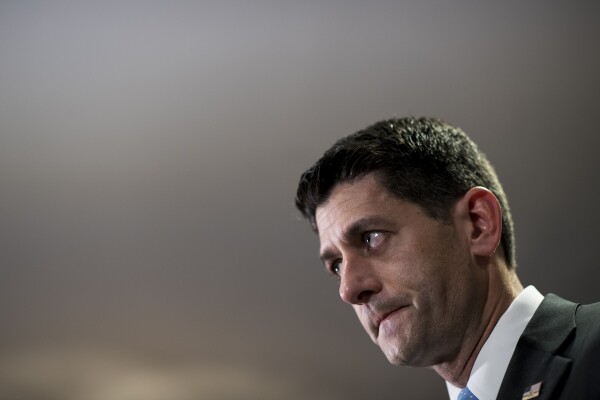 Hardline conservatives who stopped a fiscal 2017 budget resolution (H Con Res 125) in its tracks because it allowed higher spending than they wanted are now arguing the House should punt spending decisions until next year through a stopgap funding measure beginning Oct. 1 that would run through February or March. That would eliminate the need for a lame-duck session following the November elections.

That plan appears to be gaining support across the conference. It is unclear where GOP leaders stand on it.

But the idea is fiercely opposed by GOP appropriators who have labored to craft spending bills during the past several months. And the plan is almost sure to face equally stiff opposition from defense hawks. That’s because a stopgap written at the fiscal 2016, $1.067 trillion base discretionary spending level would provide $3 billion less in funding to the Pentagon than under the fiscal 2017, $1.07 trillion statutory spending cap. 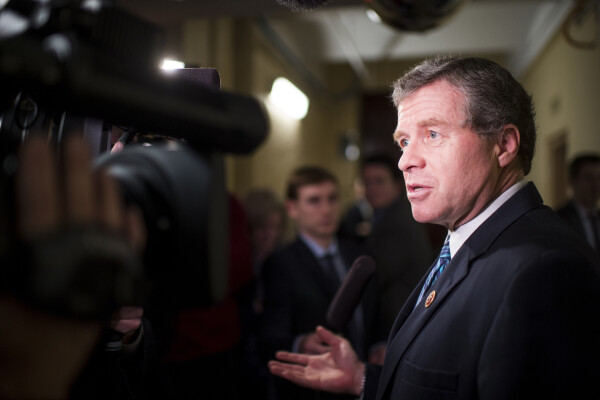 “I’m not going to vote for a six-month CR,” said Pennsylvania Republican Charlie Dent, chairman of the Military Construction-VA appropriations subcommittee, who calls it a “terrible idea.”

“I mean, if the Senate were to flip control to the Democrats, and if Hillary were to become president, why do we think we’re better off negotiating appropriations in March potentially with Senate Democrats rather than Senate Republicans in December? Why would we do that?”

A long-term stopgap also would have trouble getting the votes of dozens of Republicans who feel strongly about defense funding.

“That would be a serious concern because it represents a cut in the defense budget from the NDAA levels,” a GOP aide on the Armed Services Committee said, referring to the annual defense authorization bill.

Republican leaders would like to keep the conference as united as possible, especially heading into a presidential election. That could be a huge challenge given the conflicting interests in the GOP. Unless a solution can be found that satisfies enough Republicans, the GOP would have to rely on Democratic votes to pass a stopgap.

Not only are many if not most members of the House Freedom Caucus opposed to appropriations action in a lame duck, many in the larger Republican Study Committee are too. 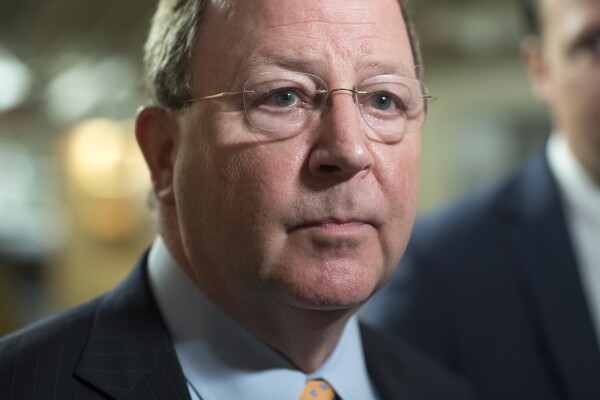 “That’s the position that the RSC is taking, that we should work on something in sort of mid-September that goes six months,” Bill Flores of Texas, chairman of the RSC, said. “We need to get some approps bills done, get them through the Senate, get some of those in law and take whatever is left that’s unfunded and put it in the CR.”

Some members of the Freedom Caucus pushed for a vote before the summer recess on a six-month stopgap. The initiative was opposed by appropriators, and it is clear that leadership was not ready to move that quickly. Both the House and Senate are scheduled to adjourn Friday for the national political conventions and a summer recess and won’t return until after Labor Day.

Nonetheless the desire to avoid an omnibus in the lame duck is apparent even beyond the most hardcore circle of conservatives.

“I think that if we can get through these appropriations bills that we have right now and then just do a CR to get us through until we have a new administration, that for me would be a better way of doing it than an omnibus, because in the omnibus, so much gets thrown in,” said Diane Black of Tennessee, who is a member of the RSC but not the Freedom Caucus. 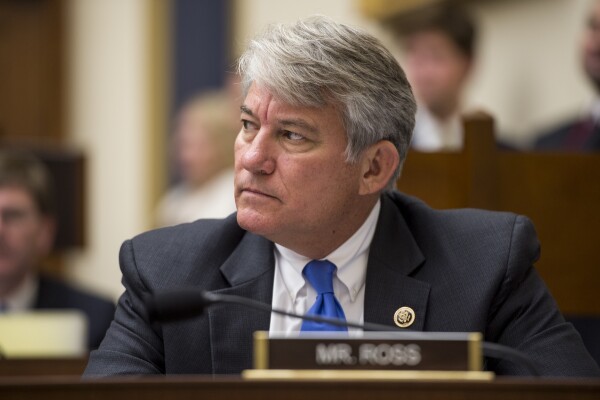 Florida Republican Dennis A. Ross, also a member of the RSC but not Freedom Caucus, said he would support a six-month stopgap out of worries about what an omnibus crafted at the end of the year would look like. “Because of the uncertainty, I think it’s more likely than not that you will see a longer six-month CR going into March,” he said.

It’s unclear where Democrats will end up in the stopgap and omnibus debate.

House Democratic Whip Steny H. Hoyer of Maryland has said he wants to see appropriations work completed in the form of an omnibus and would not support a continuing resolution extending into 2017. “As we’ve done in years past, we ought to finish at least by the end of the calendar year, which will be three months or two-and-a-half months into the fiscal year,” he said during a pen and pad session with reporters on July 6.

Democratic Leader Nancy Pelosi of California has not yet been asked about it.

A senior Democratic aide speaking on background said a long-term stopgap “doesn’t appear to be something the Republican leadership is flagging to us as a possibility.” The aide added, “Our appropriators aren’t really regarding it as serious either at the moment.”

Strategists in both parties are gaming out when it would be best for them to finish fiscal 2017 appropriations, given the uncertainty of the upcoming election.

Kellie Mejdrich and Jennifer Shutt contributed to this report.